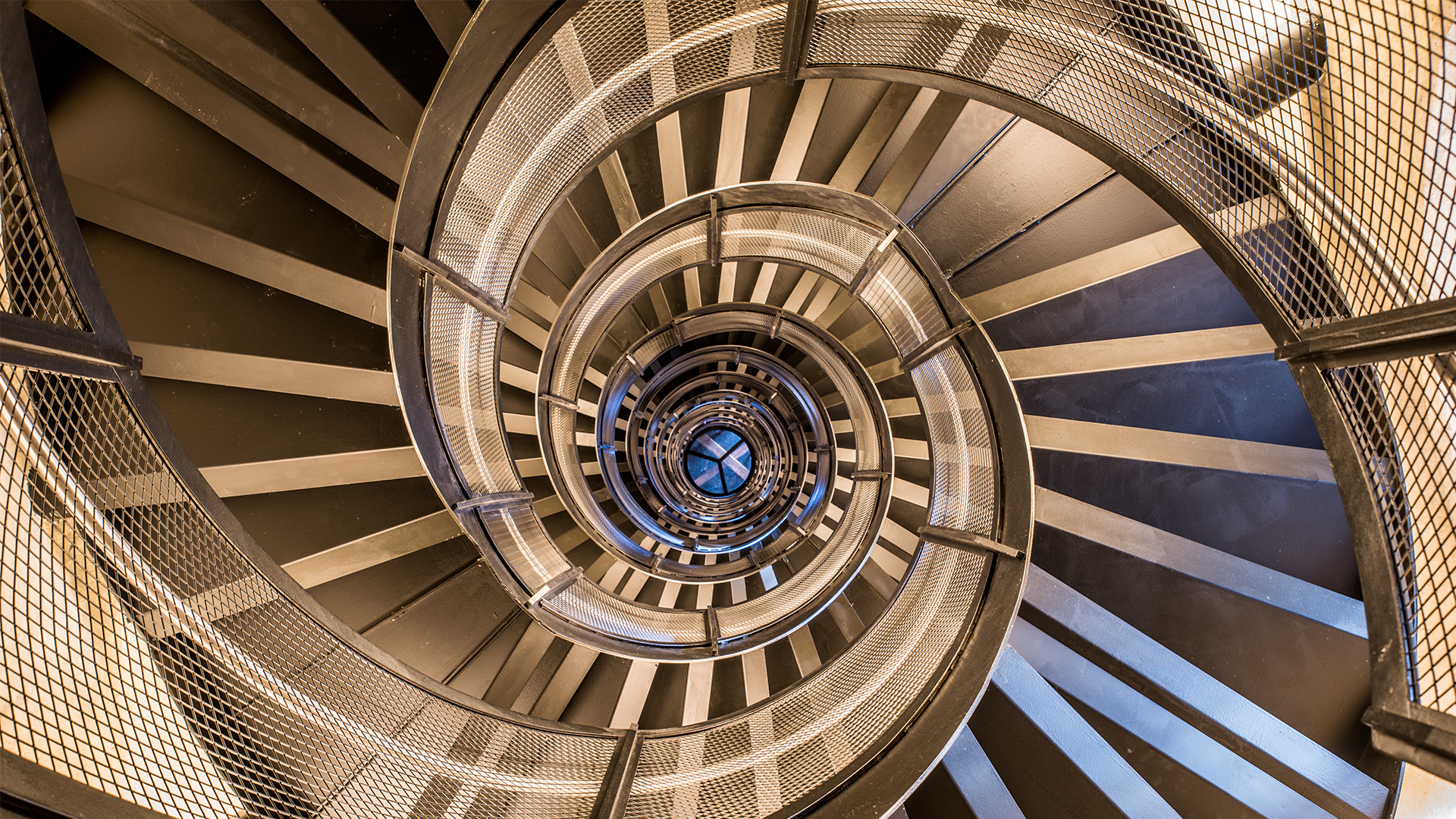 The top 20 banks in the world paid more than a quarter of a trillion pounds in misconduct charges over the last five years, according to new research.

This means that in the last decade the biggest financial lenders across the globe have lost a staggering £516bn to fines, charges and compensation.

According to the CCP Research Foundation whose work lead to the findings, the latest numbers represent a decline in conduct as payouts rose by £12bn when compared to the previous five years.

Two British banks feature amongst the worst five offenders, with RBS paying £21.5bn and Lloyds Banking Group paying just over £20bn. RBS have moved position more than any other firm on the list, and now have the 4th highest misconduct bill.

Accounting for a large portion of the bill is the US mortgage scandal, with penalties from the US Department of Justice making it the single largest factor to the size of the total according the report authors.

Research director Chris Stears said: “Trust in, and the trustworthiness of, the banks must surely correlate to, and be conditional on, banks’ conduct costs. And persistent level of conduct cost provisioning is worrying.

“It remains to be seen whether or not the provisions will crystallise in 2017 [or later] and what effect this will have on the aggregated level of conduct costs.”

With banks showing no signs of leaving the financial crisis behind them a decade on, UK banks continue to struggle with the scale of the Payment Protection Insurance (PPI) mis-selling saga.

At £27bn between 2012 and 2016, the PPI saga is the second biggest contributor to the misconduct bill of the banks, and despite a deadline being set on new claims lenders continue to play catchup with consumer complaints.

Lenders such as Lloyds and Barclays are just some of the lenders recently increasing their provisions, admitting that they have seen an unexpected increase in the number of complaints they are receiving.

To date more than £42bn has now been set aside by UK banks, with Barclays recently revealing over £2bn of their remaining provisions are still unclaimed.

Described as the ‘biggest mis-selling scandal in financial services history’, the FCA themselves admit they do not know how many more people were affected by the PPI saga.